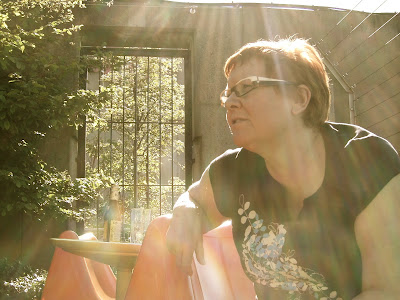 It is hard to believe but yesterday the world of comics have lost a central figure - Kristiina Kohlemainen. In every project she took on she was the personification of the Finnish word Sisu (meaning strength, determination). And she was a good friend.

I first met Kristiina in 1995 and one year later she founded Serieteket. A library for comics, unique in Sweden and rare in the world. The library has since been a platform for different projects to promote comics as an art form. At Serieteket we arranged my exhibition "Själen är en liten hund" (The soul is a small dog) with pages from my book Canimus.

In 1997 Kristiina invited me to Angoulême Comics Festival and introduced me to the international comics scene. It was my first steps into the international scene. In 2002 she founded Small Press Expo, now called Stockholm International Comics festival. An event that has been growing each year. The guests have been artists like ATAK, Martin Tom Dieck, Yvan Alagbé, Gilbert Shelton, Edmond Baudoin, Ulli Lust and many more.

Kristiina often phoned me after office hours about some new project she wanted to involve me in. Last year she called me about the Swedish Strindberg exhibition ”Livet är inget för amatörer”. That exhibition is now in the Swedish Institute in Paris and will open in Botkyrka in april.

We talked over the phone just the other week. Kristiina was at the hospital due to complications caused by the cancer she had been fighting. We talked about future plans and the festival. And now she is gone.

Sweden has lost it's comics promoter par excellence and many people in the world of comics have lost a good friend. I'm so thankful for all the help and kindness. I will miss Kristiina very much.
Upplagd av KNUT LARSSON kl. 06:38 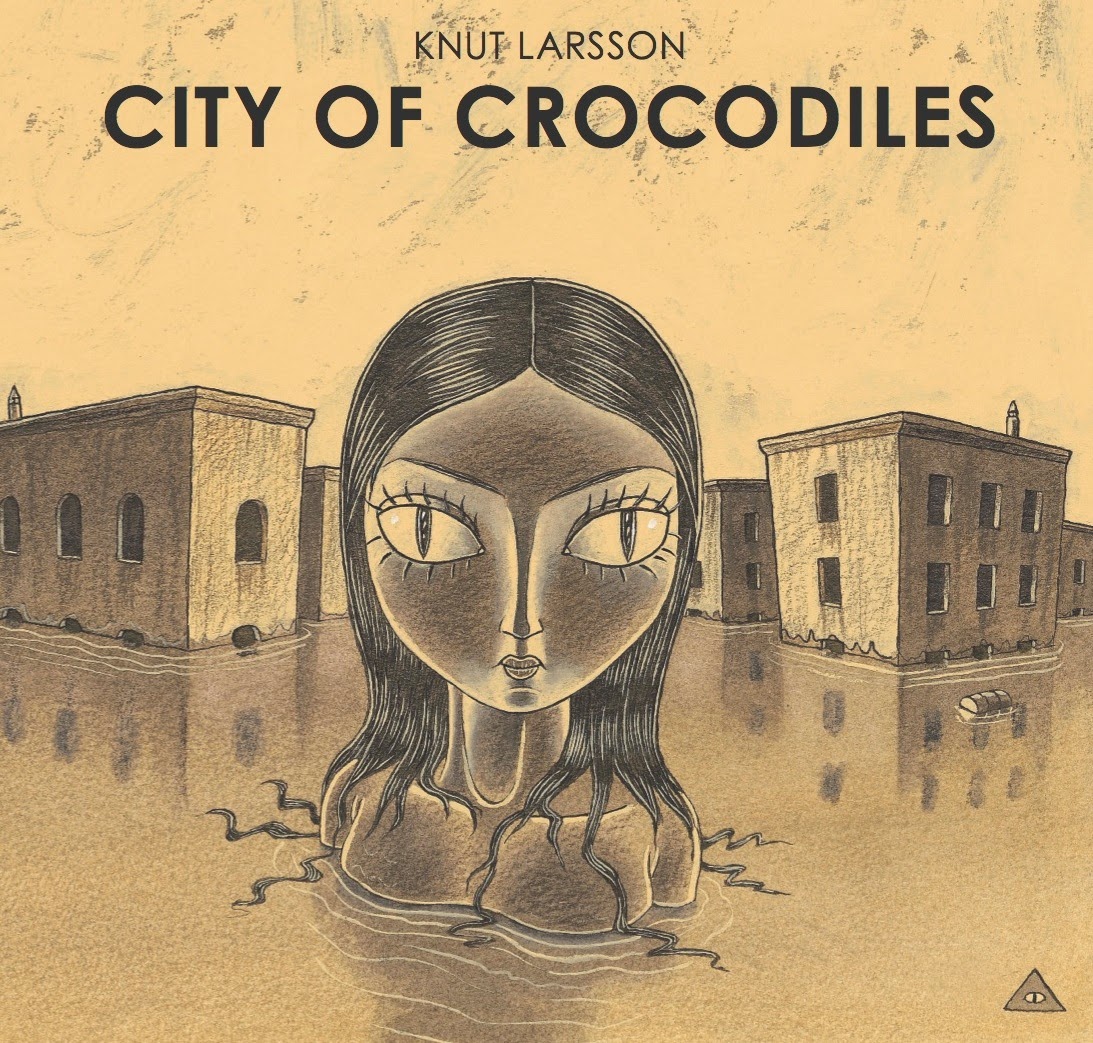 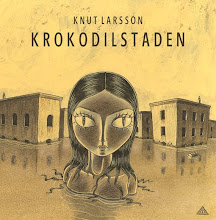 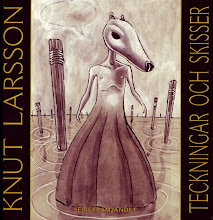 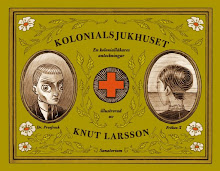 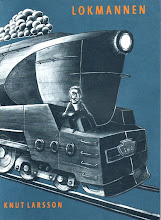 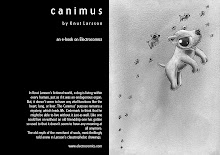